World War II ended almost 75 years ago. That is about 5 generations in the past.

But horrible things happened during World War II. In addition to the Jews killed in the Holocaust, hundreds of thousands of ethnic poles were killed and imprisoned. 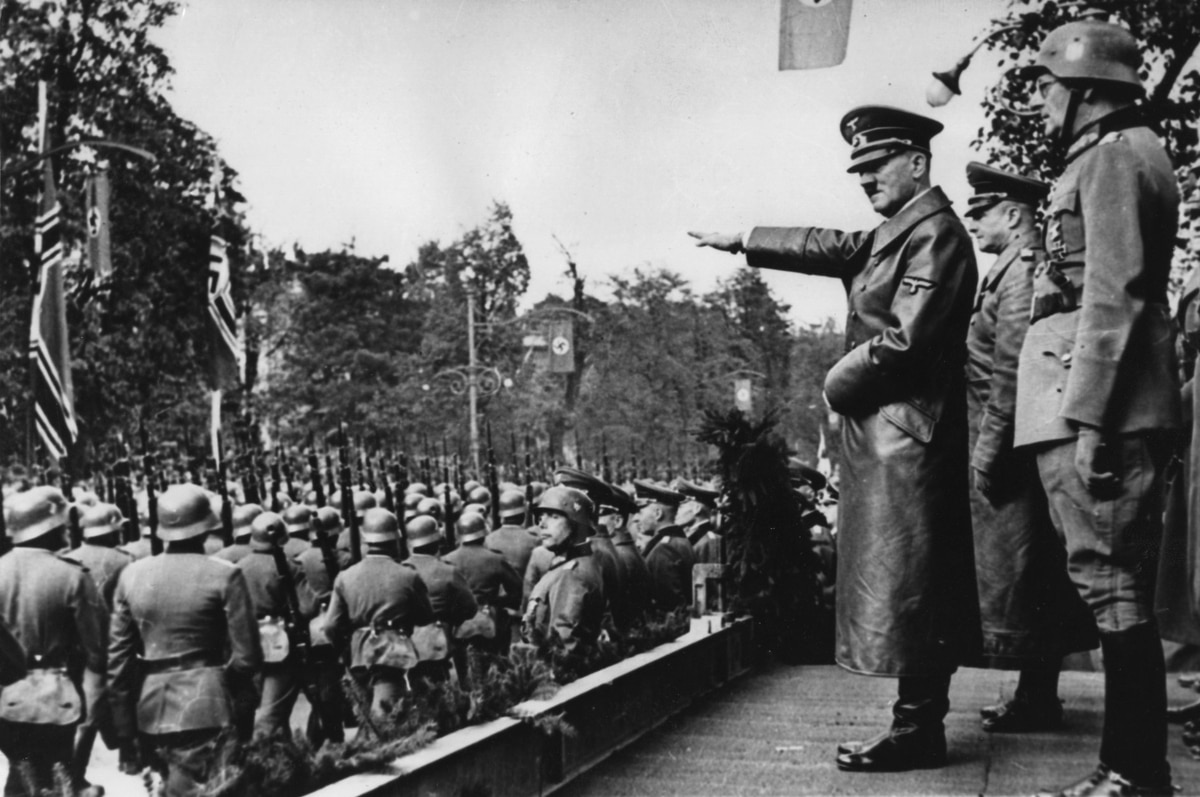 Lately, Poland has expressed some dissatisfaction with the European Union and the surrounding relationships. In fact, they are making trouble.

Poland’s foreign minister, Zbigniew Rau, last month, signed an official note to Germany requesting the payment of about $1.3 trillion in reparations for the damage incurred by occupying Nazi Germans during World War II. In addition, Germany must account for looted artworks and archives.

I don’t think they are going to get it.

Germany says that reparations were paid to the Eastern Bloc in the years after the war. They consider the matter closed.

In actual fact, Germany was broken apart and Poland became a puppet of the Soviet Union. The people and institutions who were there before no longer exist. In America, the Native Americans, and Descendents of slaves are continually trying to get reparations of one kind or another.

But neither the Native Americans nor the African Americans of today are not the same people as the ones from the past, and neither do their enemies exist today.

Sorry folks, history is history. You only keep what you are able to defend.

But you can bet your rosy rear end that this will come up over and over again in the future.

The FTX Bankruptcy Could be the Death Knell for Crypto