Biden Sells Out America to China With UN Climate Deal

The international community had been promoting climate change agreements since the 1990s.  President Clinton put the United States into the Kyoto Agreement.  President Obama followed the same approach with the Paris Accords.  And now we have President Biden.

Among the major proponents and negotiators for these deals have been folks like former Secretary of State John Kerry and former Vice President Al Gore.

(Kerry seems to be behind every bad deal for the United States – and the world.  We should not forget that he was behind the God-awful Iran Nuclear Deal that President Trump terminated – and which Biden and Kerry are attempting to renew.  It is a gift to a terrorist nation that we should be working to undermine.  But I digress.) 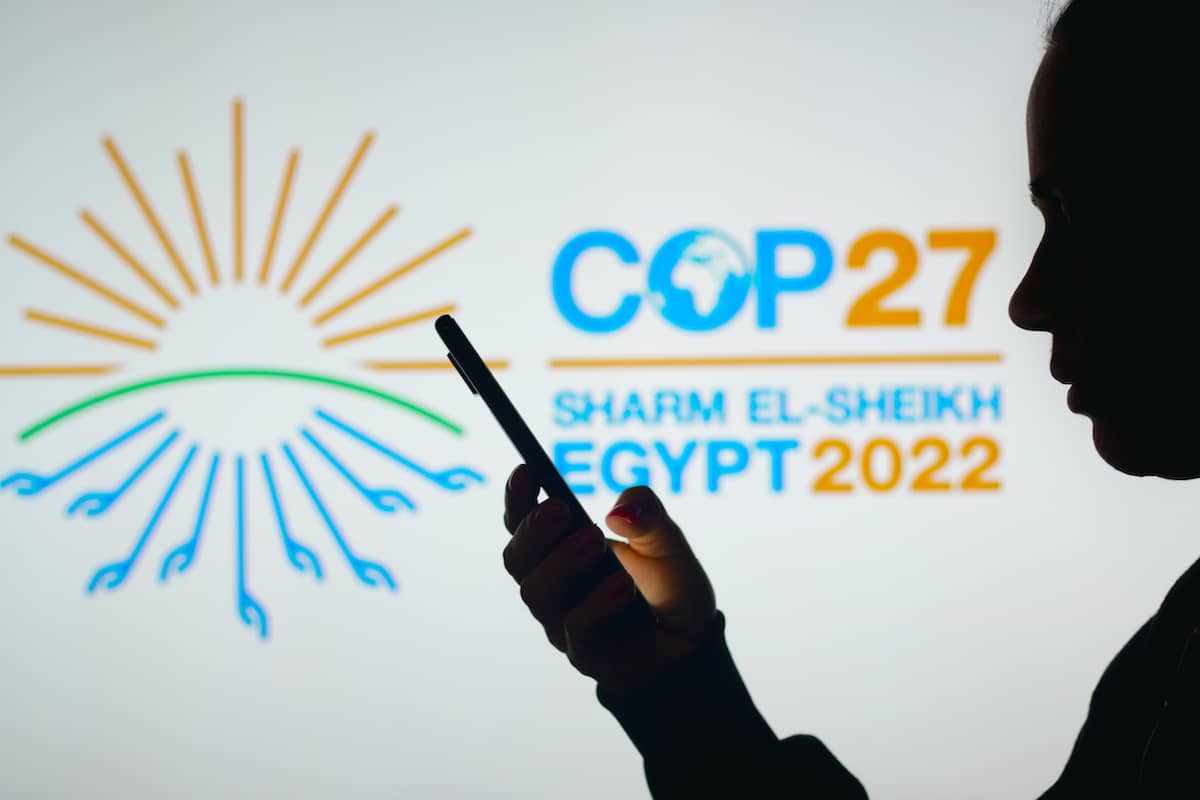 All these deals have one common thread.

The wealthy and successful nations are to undermine their own economies to support climate initiatives in so-called undeveloped nations – nations that lack the financial resources and technical talent to fight climate change on their own.

According to the deal, the United States will provide billions of dollars to those so-called undeveloped nations to help them reduce carbon emissions.  In addition to the billions of dollars to be shipped overseas, the United States will continue the Green New Deal plan to eliminate as much fossil fuel as possible – as soon as possible – to the great detriment of the American economy and our leadership in the world of commerce.

This is not a win/win situation.  Their gain is our loss.

As if these deals have not been disadvantageous enough to the United States, there is an even more imponderable factor.  It is China. China is one of the major polluters of the world’s atmosphere.  But in every deal – Kyoto, Paris, and Biden’s UN agreement – China is considered a developing nation – meaning that it is not required to provide any money to those smaller nations — and China can actually be on the receiving end.

They are officially considered a developing nation even though they have the world’s second largest economy.  China is the development and manufacturing center of some of the most advanced technologies.

They are generally credited with being the most advanced developer of Artificial Intelligence in the world — with computer technology that surpasses the United States.  They are catching up to America – and surpassing Russia – in space exploration.  They have one of the largest and most advanced militaries on the planet – second only to the United States.

This is just another example of Biden’s peculiarly friendly actions when it comes to the Middle Kingdom.  And nothing is more inexplicable than Biden’s willingness to enter an agreement to so patently benefit China to the detriment of the United States.

Real Estate Investors Pile in on Beaten Down Industry

The Next Big Financial Fraud will Eclipse the FTX Collapse